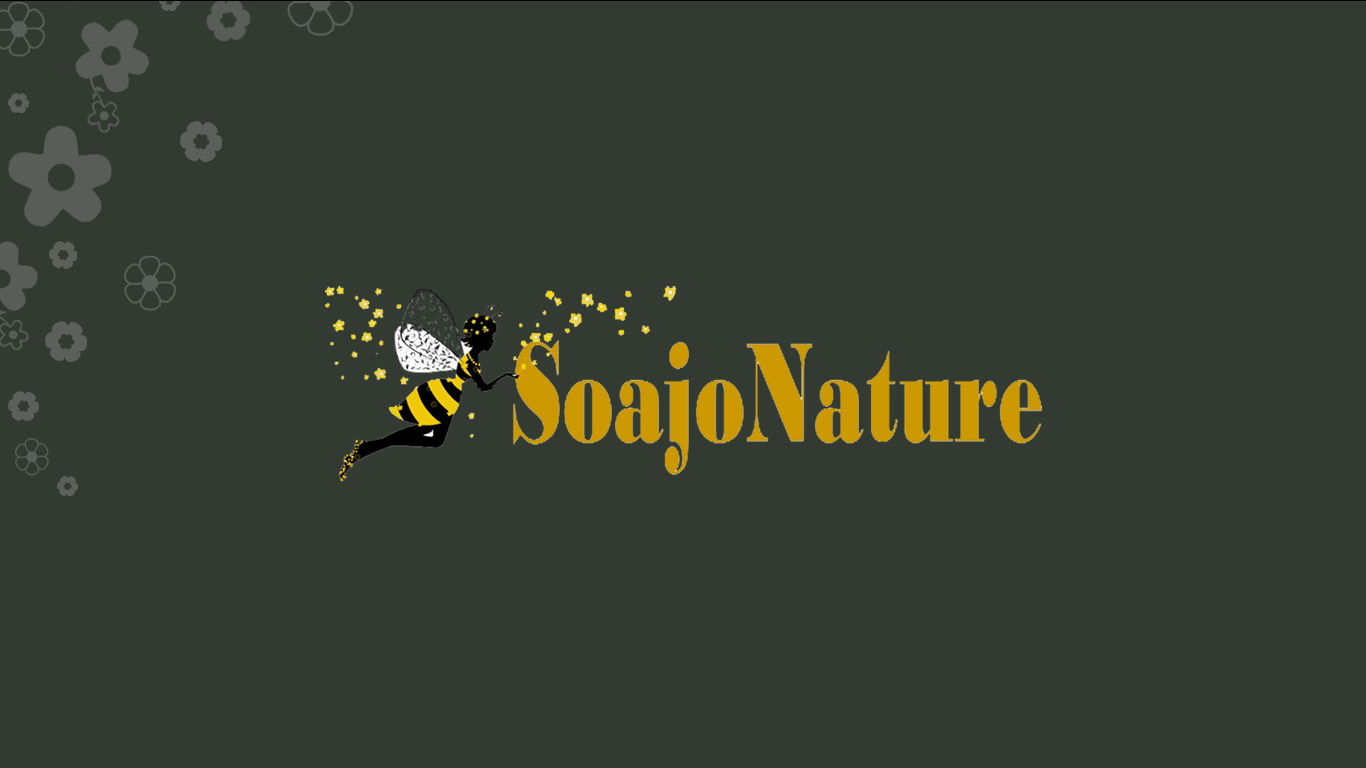 Characteristic features of the geographical area embracing the mountain system of Peneda, Gerês, and Amarela :

This habitat system of “brandas” [ high-altitude pasture terrains ] and “inverneiras” [ lower-altitude farming and grazing fields ] , is one of a kind in terms of it’s referential ecological model, of a most unique and interesting character, both for ethnology and for the observation and study of a set of typical livelihood traditions.

“Branda” is an area for a rather seasonal use, whose tenure is only secondary, mainly concerned with the farming and herding activities during the Summer, in contrast with “inverneira”, traditionally with tenures of a more permanent kind . The “brandas” are grounds located above the 600m-high level, in general, significantly higher than the “inverneiras” which match them, correspondingly.

In our District – ( Soajo ) – the “brandas” are quite numerous, as is the case, particularly at Bosgalinhas, São Bento do Cando, Mosqueiros, among others. In the geographical areas of Soajo and Sistelo, the “brandas” are only used by herds of bovine, ovine and caprine cattle, as well as their shepherds, and therefore present certain characteristic and somewhat elaborate sheltering structures .

The village of Soajo is renowned mainly for it’s distinctive collection of “espigueiros” – ( granaries ) – built on top of a massive granite slab, used by the locals as a communal threshing-floor . The oldest one of those granaries was built in1782 . This traditional granite monuments were built at the time when the corn crops growth was increased, and were used in order to protect the cereal harvests from the inclement weather and from the wild rodents . Their walls are cleft, so that air might circulate through the piled-up corn-cobs . Their tops are usually surmounted by pinacles and one cross, whose meaning is the appeal for the divine protection of the cereal harvests . Some of these traditional granaries are used by the local people nowadays still .

The village of Soajo is set on one of the slopes of the Peneda Ridge, hanging over the Lima River . It’s history goes far back . Oral tradition recounts that it was founded during the 1st century A.C., but it was granted it’s privileges charter on the 16th century only . It’s people has enjoyed certain special advantages ever since the foundation of the portuguese nationality .

While other localities in Portugal were adhering to the spanish leadership, Soajo, on the contrary, was recognizing the king of Portugal as it’s legitimate sovereign, and that has granted it several special rights .

The inhabitants of this region were called “monteiros” – huntsmen forest wardens – the reason for that being that their Main activity was hunting . Bears, boars, wild-goats, wolves and foxes were all hunted species . The “montaria do Soajo” – ( the Soajo hooting squad ) – has even come to be established, and among it’s local representatives there even came to be some members of the “Royal Hooting” clan .

Oral tradition also recounts that, during the reign of king Don Dinis, the Soajo huntsmen forest wardens happened to present some complaints to the king regarding some abusive attitudes taken by some noblemen, and for that reason that Monarch has commanded that they shouldn’t loiter thereabout longer than “the time one loaf of bread takes to cool off if stuck at the point of a spear”. There are those who sustain that, the visible curious shapes one finds in the local pillory, which stands in the main square of the village, have their origin in that king’s regulation. It’s column simbolizes the spear, and it’s stone stands for one loaf of bread .

In 1852, Soajo came to lose it’s classification as head-locality of it’s District . It hasn’t, however, lost it’s typical character . It’s streets are paved with granite slabs up to today, and it’s houses are built with stone blocks . Cmmunal life has always been a very important feature in this village . Up to about one century ago, Soajo had one Judge who was elected by the people . At present, it’s local fair, which is held every first Sunday of each month, is still one of the main occasions for socializing, for the local people .

Set in a region of rare beauty, this village has still other rarities located in and around it’s territory, like the “Antas do Soajo”, the “Ponte Velha”, and the “Miradouro do Côto Velho”.

It seems to have been firmly asserted that this area’s first sedentary human settlements come about, in chronologic historical terms, in the Middle Ages; having probably been preceded, for this higher mountainous territory, by settlements in nearby lower-height valey areas, the Soajo primitive populations might most certainly have seasonaly occupied some areas adjoining the first castles, placed at higher altitudes, mainly during the Summers .